You just can’t make this stuff up.

In other words, if the US government thinks that if you have been spying on the United States, then they won’t let you in the country.

Gee, let’s think for a moment– who has been been spying on the United States?

Ah, right.  Mr. Obama himself along with his entire US intelligence network. They’ve all been engaging in espionage against the United States, especially its citizens. 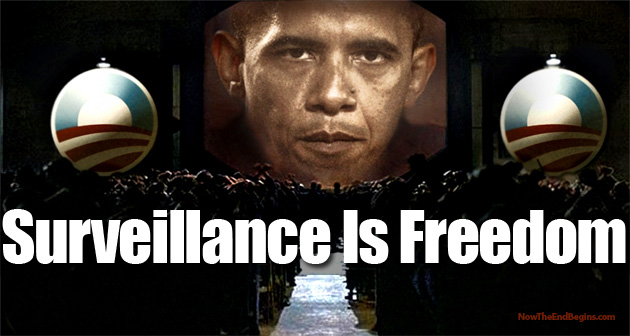 But let us not forget, the law also bars entry for folks who have engaged in terrorist activity against the United States.

Just so that we don’t mince words, my dictionary defines terrorism as the use of violence and intimidation in the pursuit of political aims.

The government has awarded itself the power to hold U.S. citizens indefinitely without trial, assassinate US citizens by drone attacks, or use tax authorities to harrass political opposition groups. 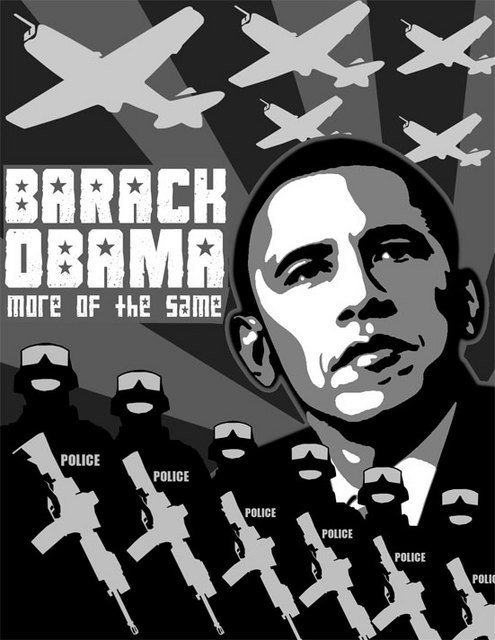 The Department of Homeland Security is working to purchase 1.6 billion rounds of ammunition (and counting), enough to maintain a shooting war within the US for 22 years.

The whole place has become a giant police state where you can’t even apply for a passport anymore without being threatened with fines and imprisonment.

When the Republic was founded, there were three federal crimes listed in the Constitution: treason, piracy, and counterfeiting.

Today the number of laws, codes, and regulations is astounding. It is a federal crime, for example, to knowingly make a false statement to a federally insured bank.

(Naturally, though, banks can lie through their teeth and defraud their customers with impunity…)

Not to mention, there are hundreds of federal agencies as innocuous as the Fish and Wildlife Service which have gun-toting police forces to kick down doors and throw people in jail.

The government doesn’t rule with the consent of the governed. They rule through fear, intimidation, and threats of violence. They spy. They deceive. They steal.

So you can probably appreciate the irony and arrogance of the President signing this new law which bars spies and terrorists from entering the country.

The entire notion is so absurd, it’s like Barack calling the kettle black. And technically speaking he has just legally banned himself from being in the Land of the Free.